We're a team of innovators and restaurateurs

We have spent years building technology solutions for the hospitality industry. 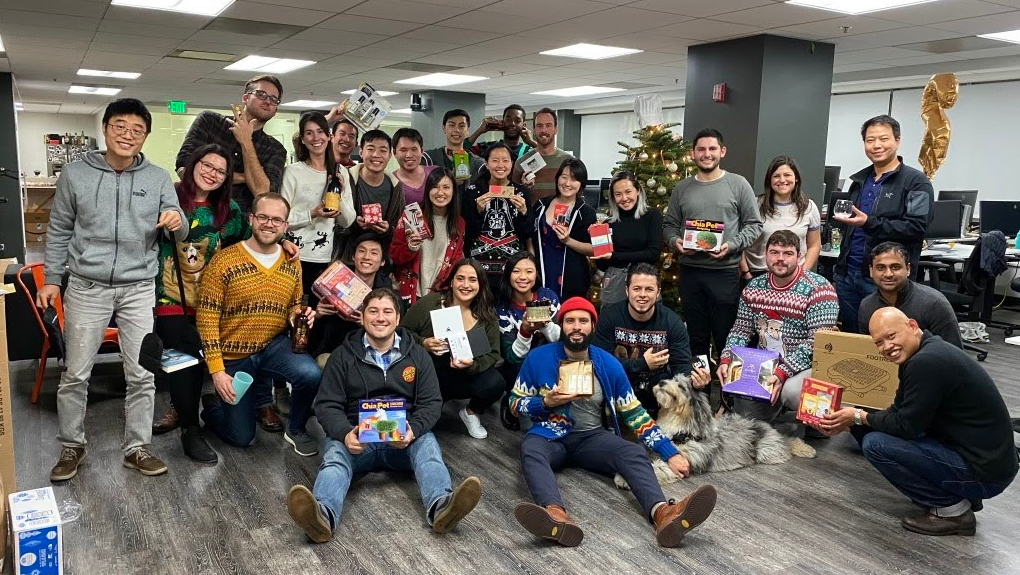 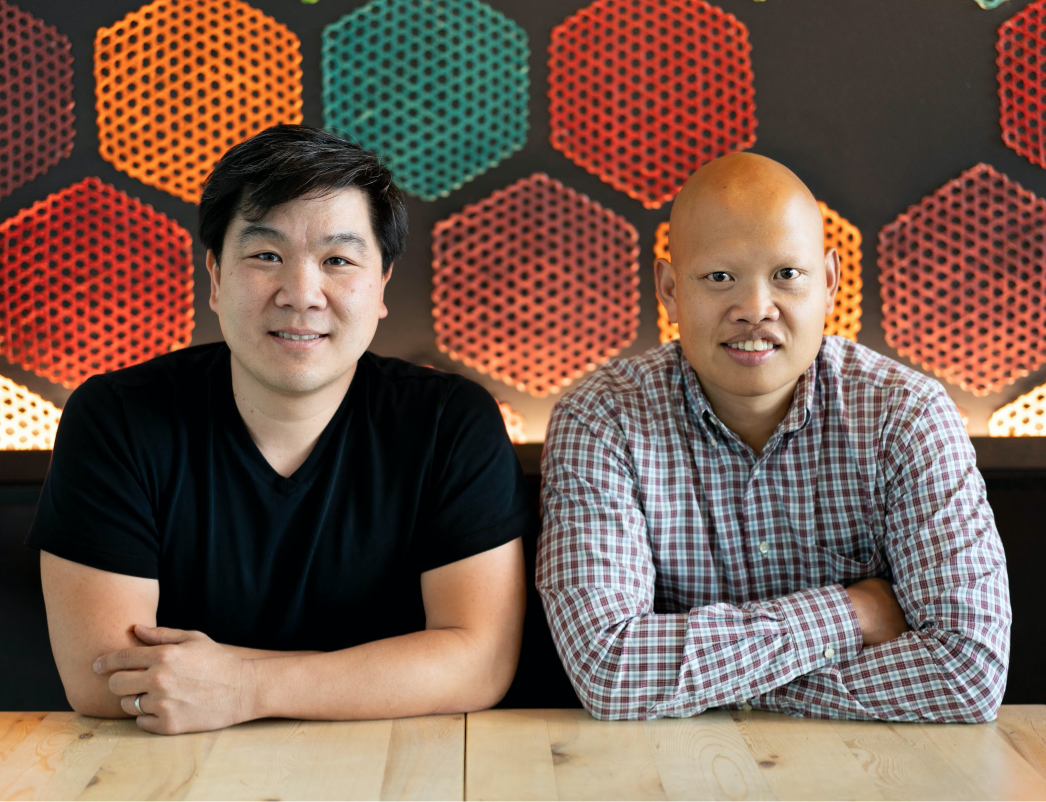 Over the last five years, Expo has been working to solve some of the biggest problems in the hospitality industry. Founded by Will Pacio, a restaurant veteran, who worked as a cook with the Thomas Keller Restaurant Group before opening his own chain of fast casual restaurants in Northern California called Spice Kit, and by Dave Lu, a technology veteran, who has worked at Silicon Valley giants like Yahoo!, Apple and eBay. Together they set out to fix the biggest challenge facing the industry: staffing. Previously known as Pared, they were able to fill over 200,000 shifts in major U.S. cities such as San Francisco, New York, Washington, DC and Philadelphia. They helped staff fast casual restaurants like Halal Guys to Michelin restaurants from world renowned chefs like Jean Georges and Dominique Crenn. Pared was featured in The New York Times, Bloomberg and Nation's Restaurant News.

Over that time, they learned that it's impossible to manage your teams well without the right data. They saw the difficulties of having multiple software vendors that did not talk to one another. The problem was exponentially worse at scale. Now they are focusing on helping large multi-unit operations better leverage all of their data in one integrated solution called Expo. Expo allows management and teams to optimize their performance based on real-time data and insights.